Honda had the Honda CB450 before "the Godfather of Modern Superbikes" made headlines and put the Japanese company on the map. This mid-class bike was practically Honda's biggest-displacement offering at the time of its launch, and it signaled the company's bold entry into Harley-Davidson territory. Black Bomber, Dream, Hellcat, Dragon, and (my personal favorite) The Prophet are just some of the names given to it.

The Honda CB450 was Honda's "first big twin" and the world's first mass-produced DOHC motorcycle when it was introduced in 1965. It had torsion bars, twin 32-mm CV carbs, a top speed of 110 mph, and technical innovation that outperformed its European rivals.

Although the Honda CB450 did not achieve chart-topping sales during its initial release, it did achieve something even more significant. It paved the way for other Japanese manufacturers to enter the Harley-Davidson-dominated big-bike market. Read on to learn more about the infamous Black Bomber. 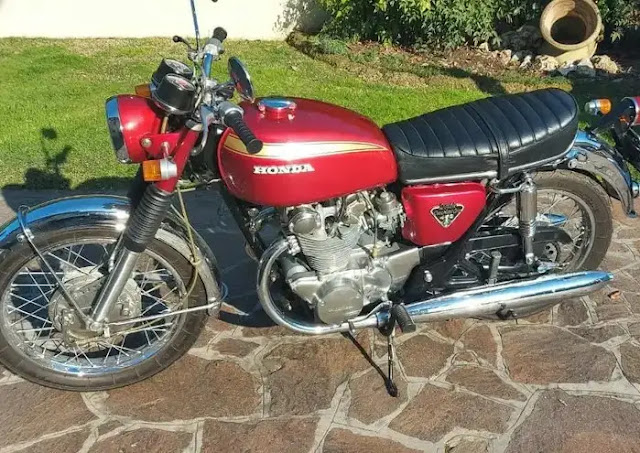 You might be wondering where this moniker came from. The Honda CB450 foreshadowed the arrival of the Honda CB750 Four and the modern motorcycle engine, to put it simply.

On a more somber note, the bike's arrival foreshadowed the demise of most British motorcycle companies at the time (hence, the moniker). In reality, the Black Bomber is the most well-known alias for the 450-class motorcycle (due to only being made available in black during its inception).

In September 1965, during a demonstration sprint at the Diamond Jubilee Brighton Speed Trials, the Honda CB450 was first unveiled in the United Kingdom. Then it went to the Brighton Metropole Hotel Exhibition Centre to take part in a motorcycle show. The Honda CB750 would make its debut in the same hotel four years later. 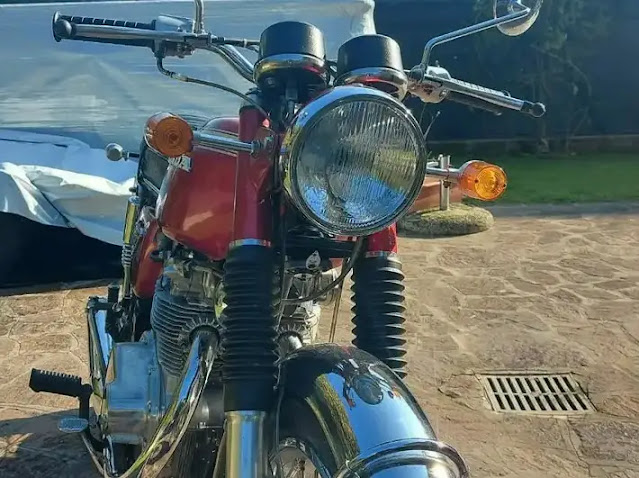 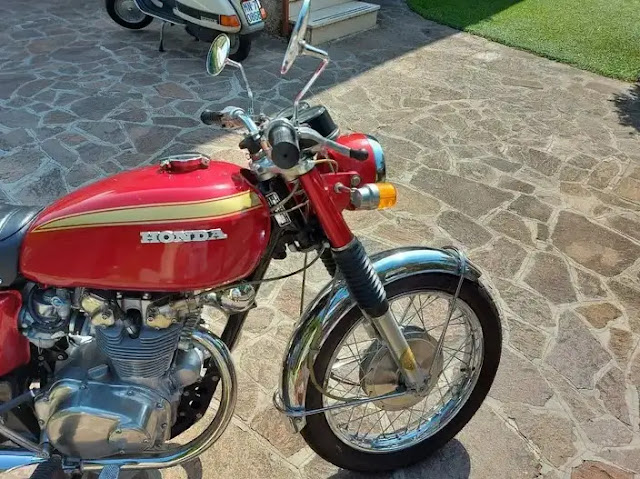